Only 2 weeks until Christmas when we celebrate the birthday of the Christ Child. I pray that already you have made room in your life for His glorious appearing. Although there probably will not be an appearing of anyone even faintly resembling Jesus we will celebrate His birthday of some 2000 years ago. Then He came as a baby, born in a stable and laid in a manger. His birth will be celebrated the world over.

At that time Mary probably had the best idea of when He would arrive. The second chapter of Matthew tells me that when Herod asked the chief priests and scribes where Christ should be born they answered in Bethlehem for it was written by the prophets. So there was an idea of when and where but it seems they were looking for a king, not a tiny infant, born in a stable. Though He was only a baby, He was Christ the Lord, the Savior of all mankind. The angel told Joseph that Jesus would save His people from their sins.

I believe we have all heard and read the story of Jesus birth many times. It all happened just the way the Bible records it. I believe, too, that we have heard and read the rest of the story. We know that this same Jesus will return, not as a baby in a manger, but as a conquering King. He will return first in the clouds to claim His bride, then to rule and reign for 1000 years.

When will He come back? The Bible says only God, the Father knows. Where will it be? Again the Bible does not tell us that, only that He will reign in Jerusalem, but His arrival will be known and seen the world over. The technology available today will make that a reality.

What a blessing to know that by reading and studying God’s Word I can truly be watching, waiting and ready for His glorious return. 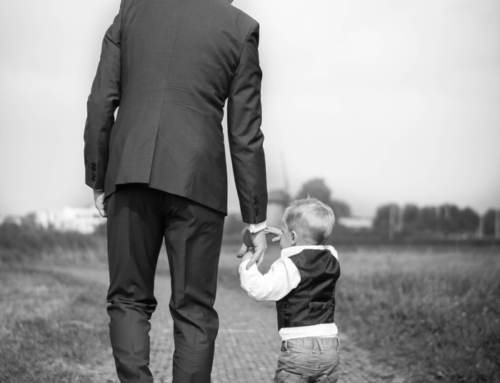 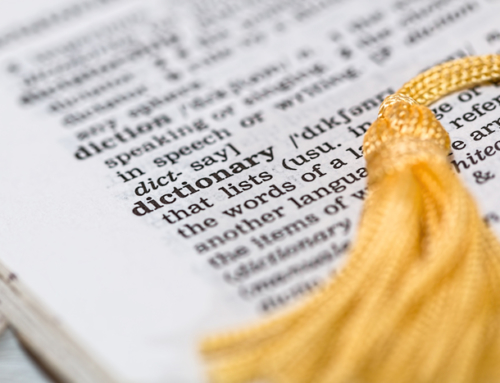 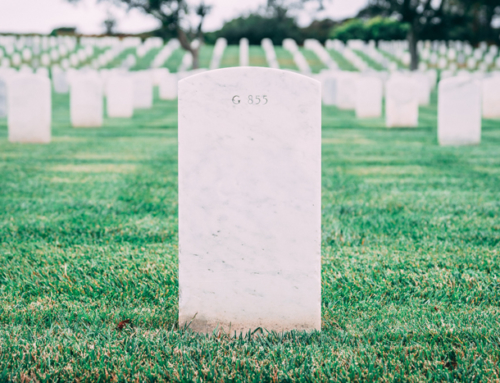 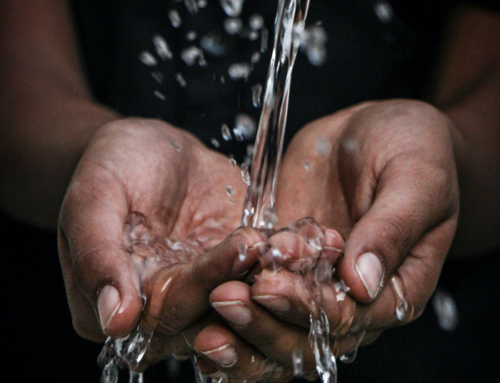 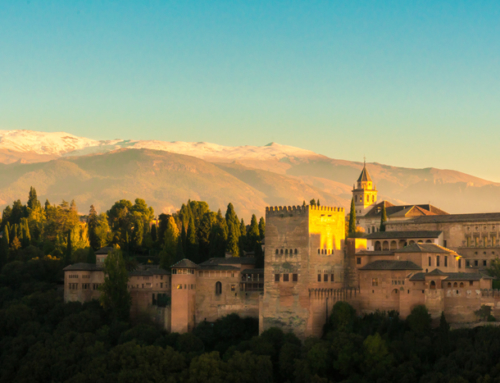